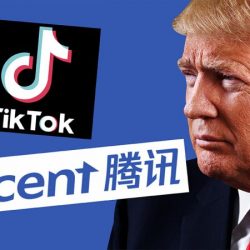 On August 6 and 7, US President, Donald Trump announced an Executive Order banning transacting with the Chinese owned apps, WeChat and TikTok. The announcement comes after several similar edicts requiring federal workers remove such apps from any devices used at work or on US government networks. As a frequent user of WeChat myself for[…]